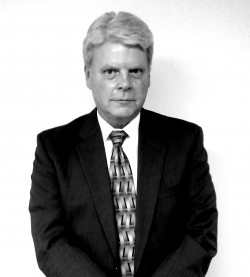 Robert MacPherson is a partner of the firm.  He received his law degree in 1980 from the College of William and Mary in Virginia, where he served on the editorial board of the William and Mary Law Review, and where he received the American Jurisprudence book award for academic excellence in Civil Procedure.

After being engaged in the private practice of law for a number of years, Mr. MacPherson accepted a faculty position at Charleston Southern University, where for nearly a decade he taught a variety of undergraduate-level and graduate-level courses, including constitutional law, criminal law, criminal procedure, evidence, and school law.